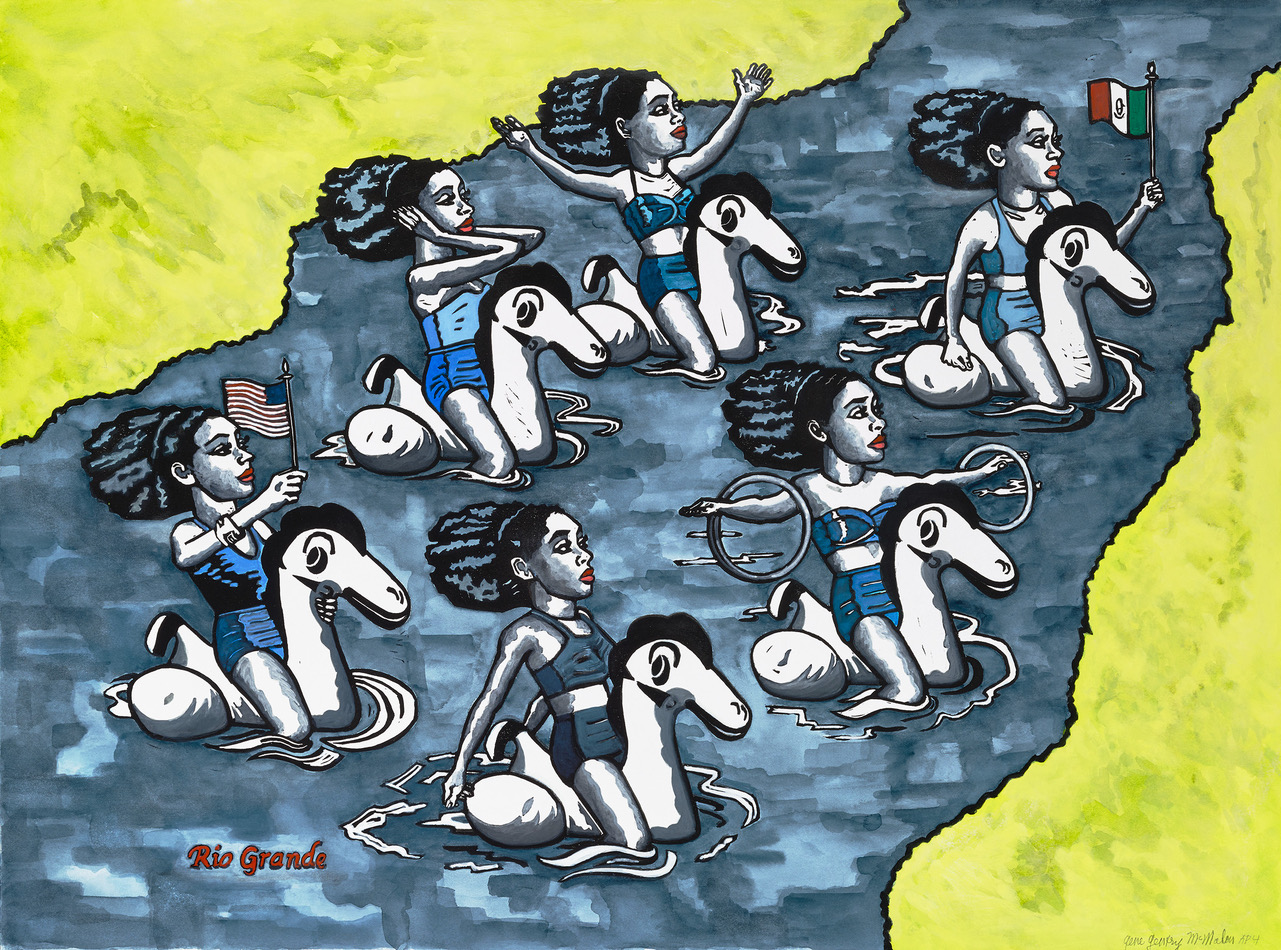 Businesses aren’t the only tenants to take advantage of Northwest Work Lofts (NWWL). Over the years, our buildings have also been home to many local artists.

In fact, this was what originally brought Gene McMahon to NWWL.

Gene first visited the property in the 1970s, when she and fellow undergraduates, from the University of Washington School of Art, came to see the studio and work of Alden Mason, their professor and a significant Pacific Northwest artist. Alden was good friends with property owner Raleigh Andrews, and Raleigh always displayed one of Alden’s paintings in the management office.

Although Alden was one of the few artists in the building at that time, the artist population grew considerably in the 1980s and ‘90s, to include Gene herself. Gene shared a space with Alden in the early 80s, and later with artists Jody Isaccson and Virginia Paquette. In Gene’s own words, the space was a “thriving arts community” with “Raleigh as the genial and supportive host. Most artists’ work-related needs could be met by the network of woodworkers, carpenters, framers, and photographers on-site.”

According to Gene, Northwest Work Lofts is particularly ideal for artist studios, as the long stretches of high walls “allow for the creation of really big paintings” and “large sculptural forms.”

A few such creations stand out to Gene, the first being a 12-foot-high sculpture made for Bumbershoot, which Raleigh “blessedly stored in his own storage space” until the Seattle Center bought it. The second piece was a 25-foot-long sculpture she and Carl Smool made for the renowned Seattle art dealer Linda Farris.

Nowadays, Gene makes frequent use of “The Commons,” a suite tenants can reserve for meetings and group work projects. Recently, Gene and other members of the Seattle Codrawings group used this suite to sort through a year’s worth of work for an upcoming exhibition.

Northwest Work Loft’s location also makes it an ideal place for Gene to create: The property is close to the Olympic Sculpture Park and the waterfront, which resonates with her since most of her current work deals with water-related issues. Gene’s 2012/2014 exhibit at the Seattle Aquarium focused on the history and state of the Puget Sound and the Duwamish River.

Now in her third NWWL suite, Gene appreciates that the building is still family-owned and -managed. After all these years, Gene can still say that NWWL “continues to be a warm and supportive environment in which to work.”

This may have something to do with the fact that, despite being surrounded by a hyper-changing landscape, Northwest Work Lofts has preserved its character and values over the recent decades. Like many of our tenants, Gene loves the history of the property: “It has been a pleasure to observe its connection to the city as the city has rapidly changed around it. I am grateful it has managed to hang on and thrive as new high-rises rise up to surround it!”

The Northwest has been my art platform since 1978, when I received an MFA in painting from the University of Washington. The primary focus in my studio practice is drawing, painting, and printmaking; however, I have completed several public and private art commissions in a variety of two- and three-dimensional materials. These include clay, porcelain enamel on steel, and shaped metal. In addition, I have collaborated with visual and performance artists in the design and production of temporary festival and theatrical installations. I have also taught painting, either part- or full-time, for most of the past 25 years in the primary educational venues in our area: the University of Washington, Vermont College Graduate Program, Cornish College of the Arts, Bellevue College, the School of Visual Concepts, Lakeside School, and the Washington State Artist in Residence Program.

My work is informed and fueled by the evolving cultural, social, and political milieu of our times: by cultural manners and mores, often with a specific interest in fashion, costuming, and masking, and in how we choose to “present” ourselves.

Most recently, my focus has expanded to include a passionate interest in and concern for the physical world of our present environment: the environment resulting from the manners, mores, and politics of our culture.