What many of our tenants love most about Northwest Work Lofts is the character of the building. In a city increasingly defined by new construction with cookie-cutter features, our landmark lofts are known for their heavy timber, high ceilings, exposed wood beams and columns, expansive windows, and sweeping views of Elliott Bay. The space’s historic integrity gives tenants a window into Belltown’s artistic past, just as its prime location offers easy access to the waterfront and the neighborhood’s many parks, restaurants, and bars. We’re located in 3131 Western Ave, Seattle, WA. 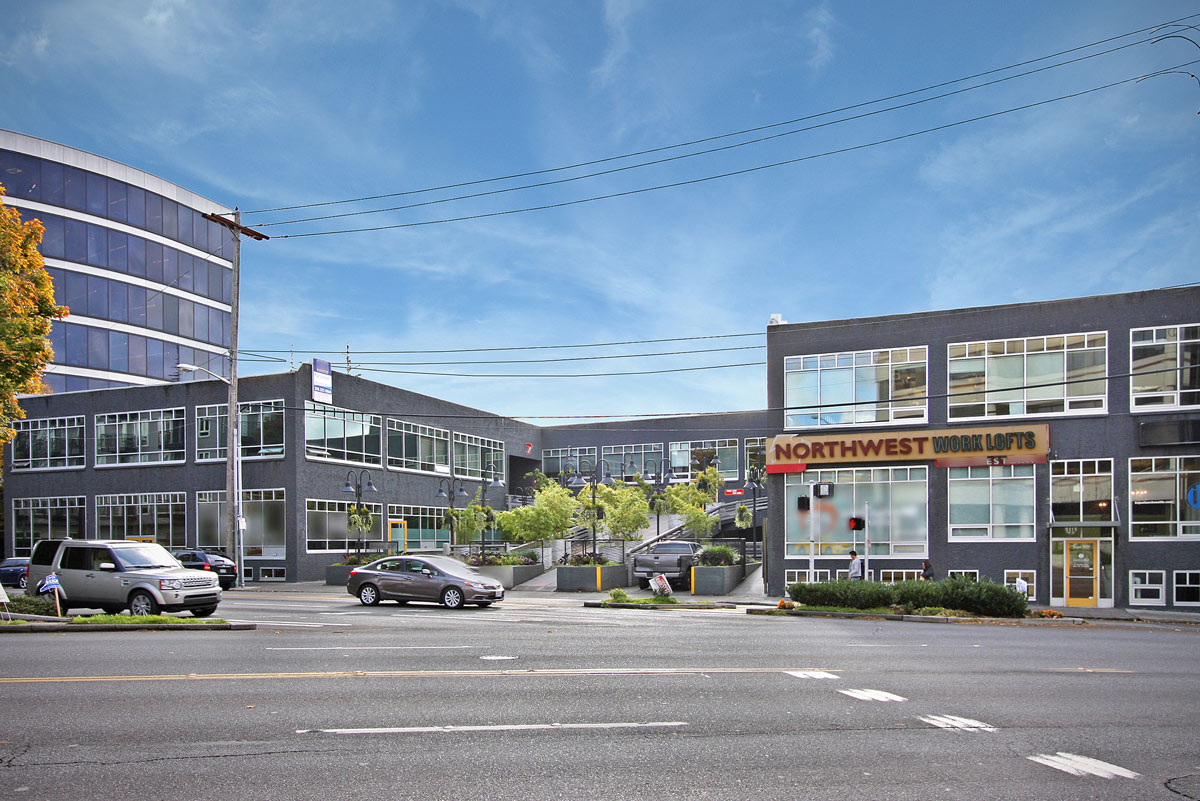 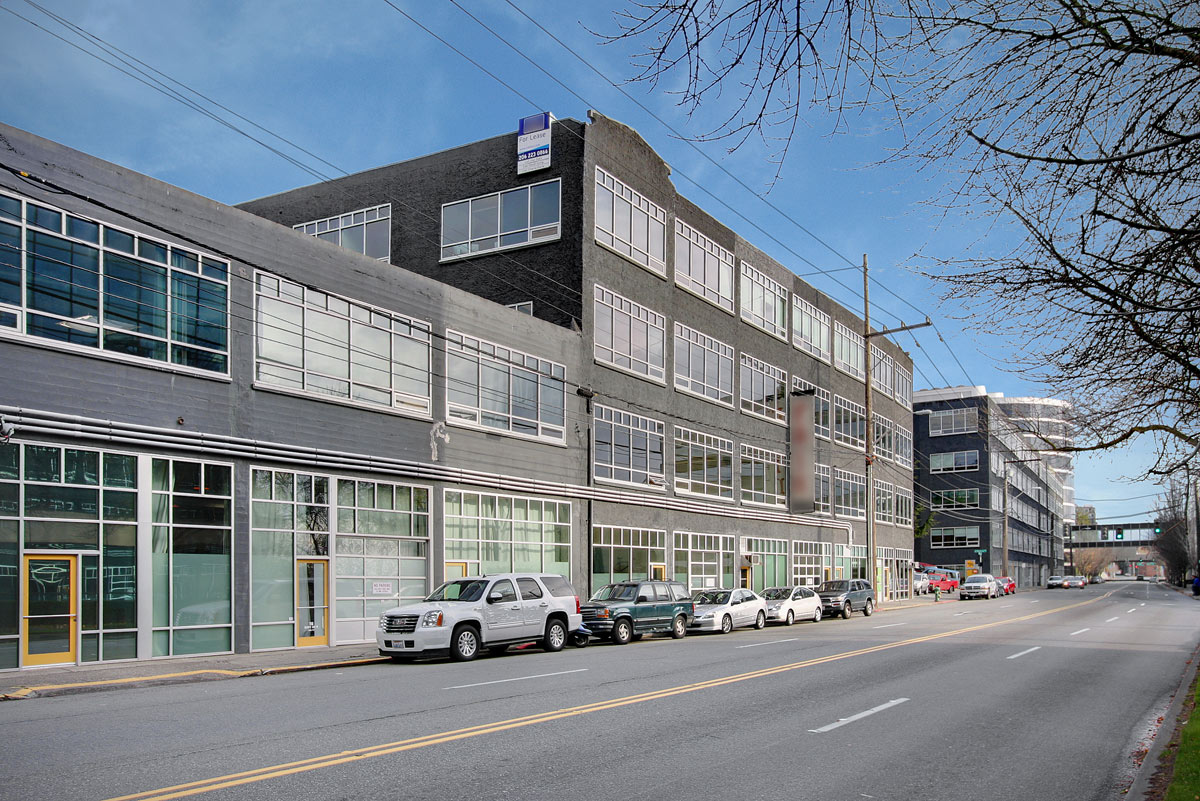 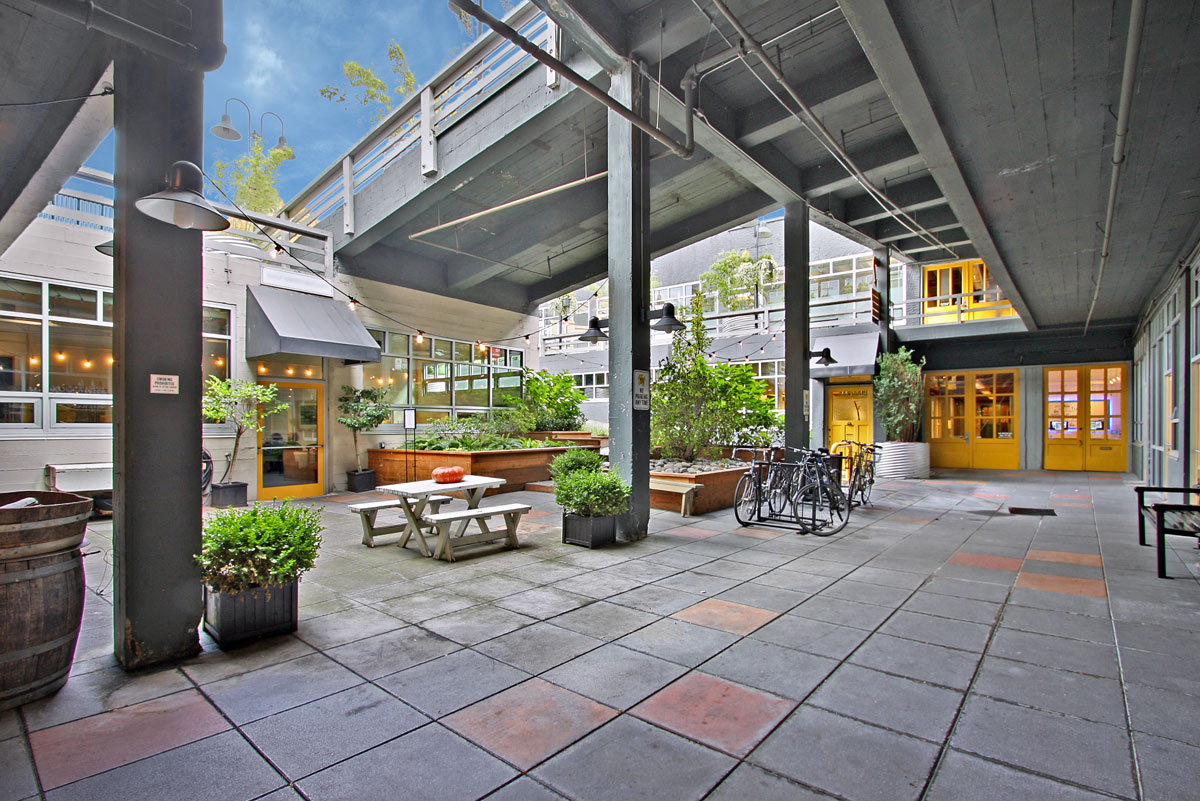 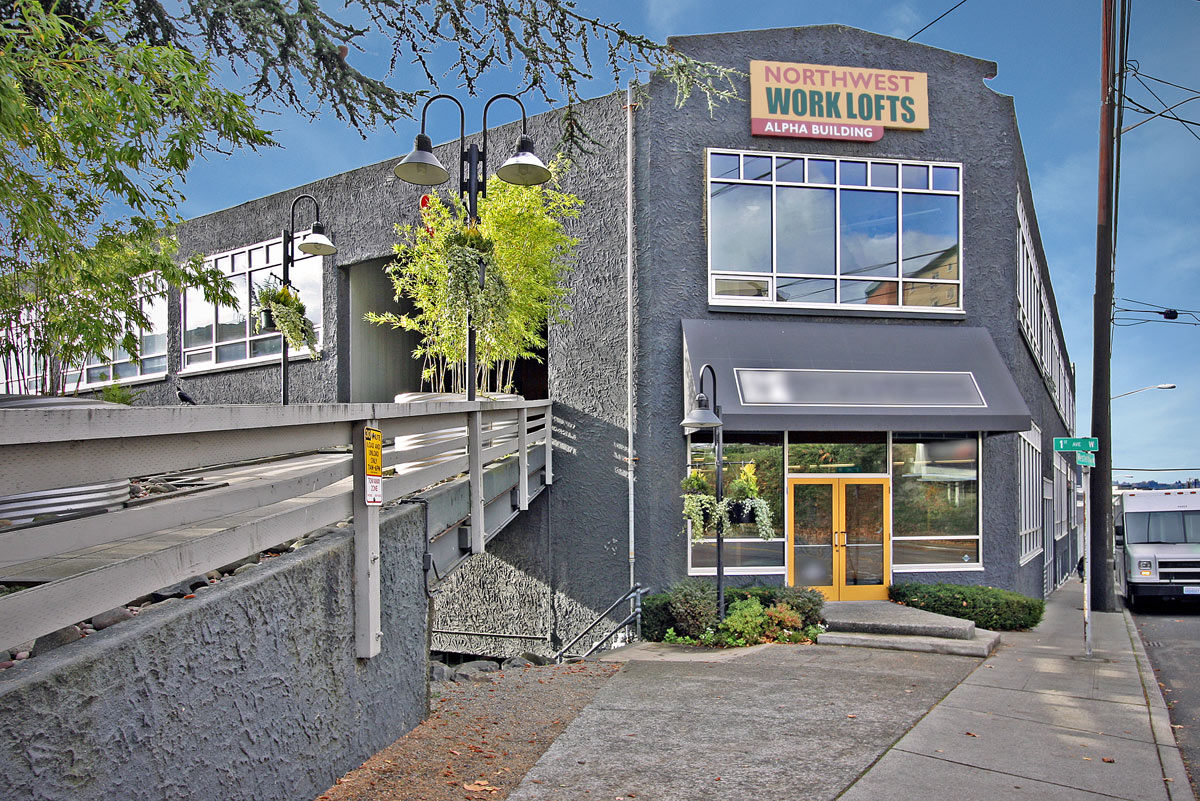 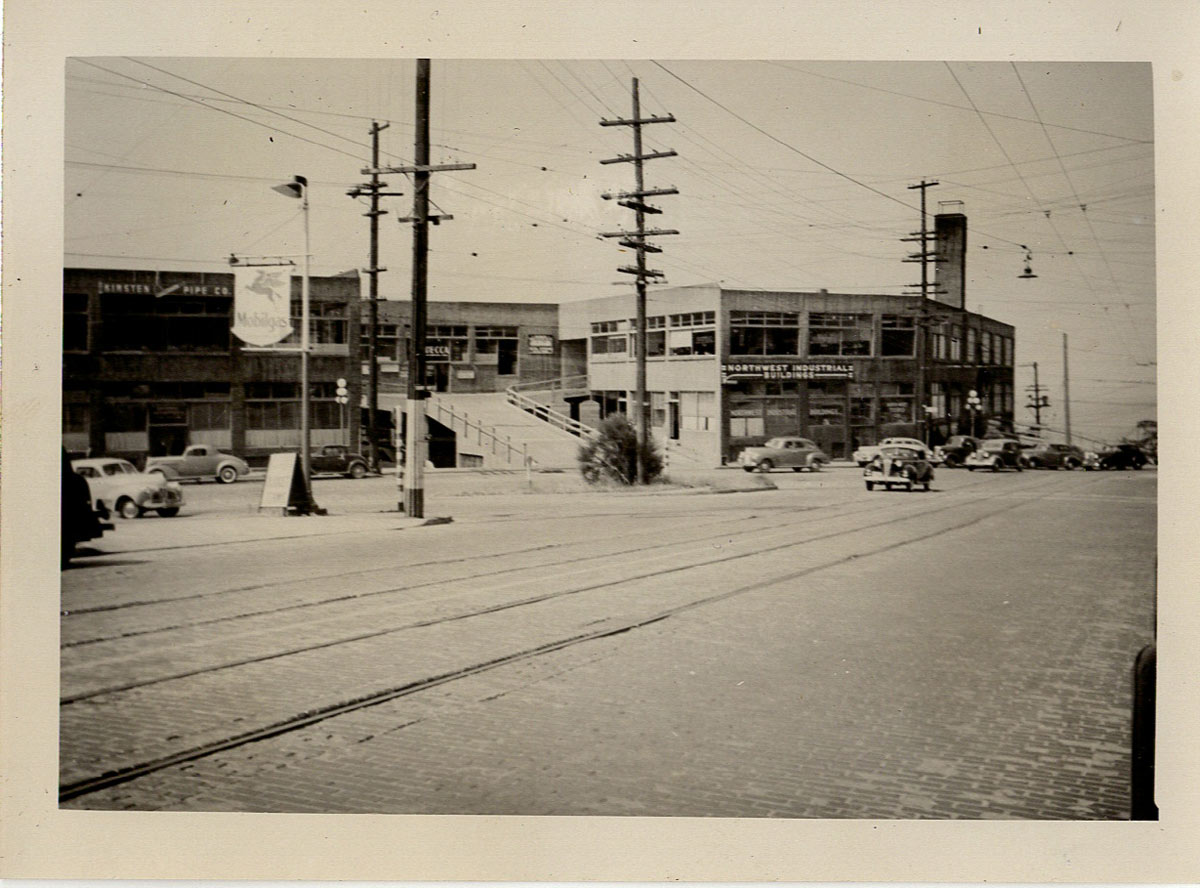 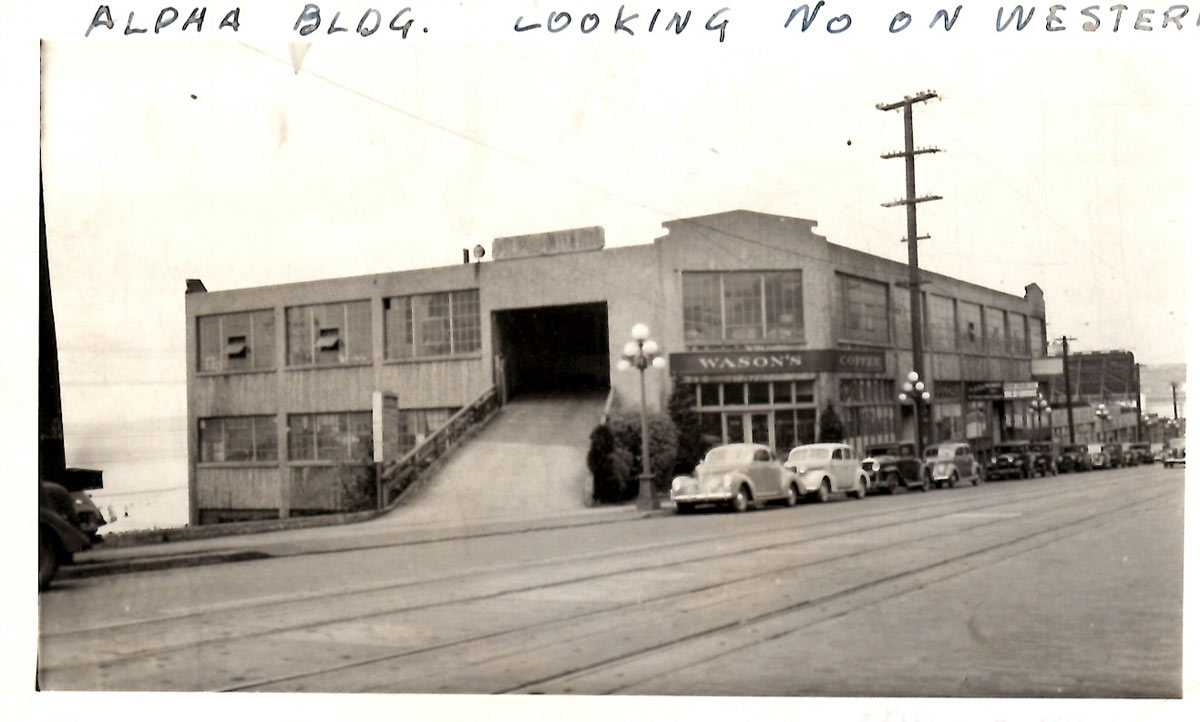 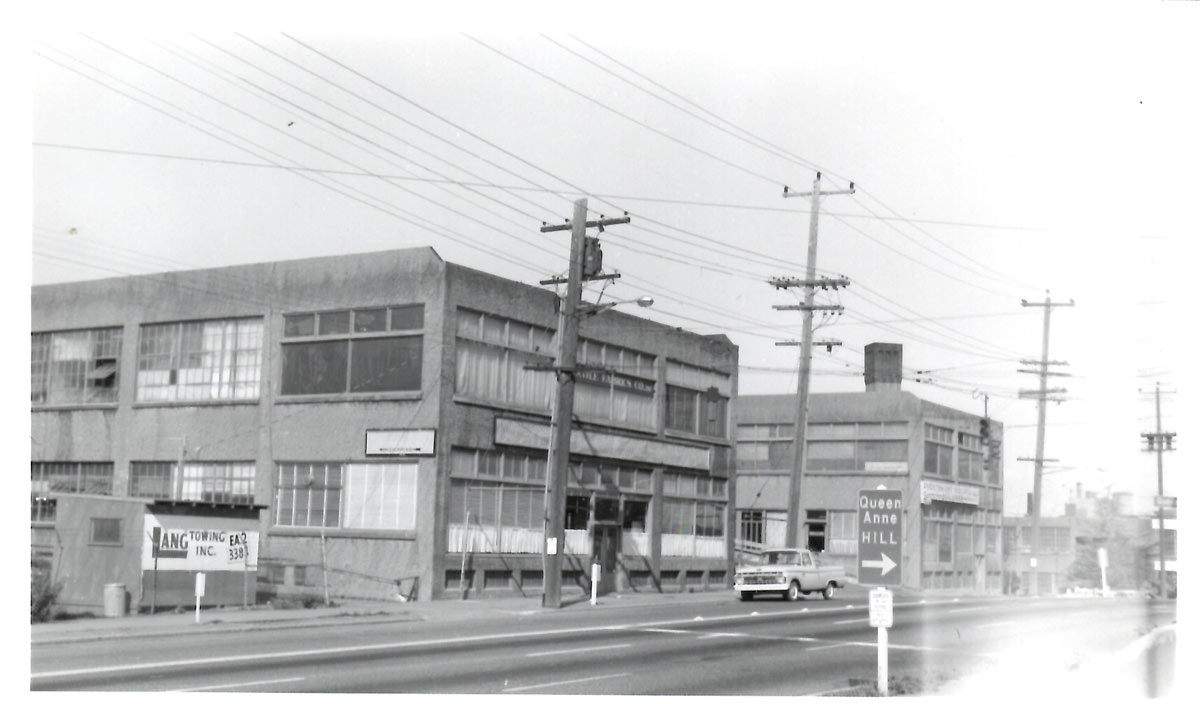 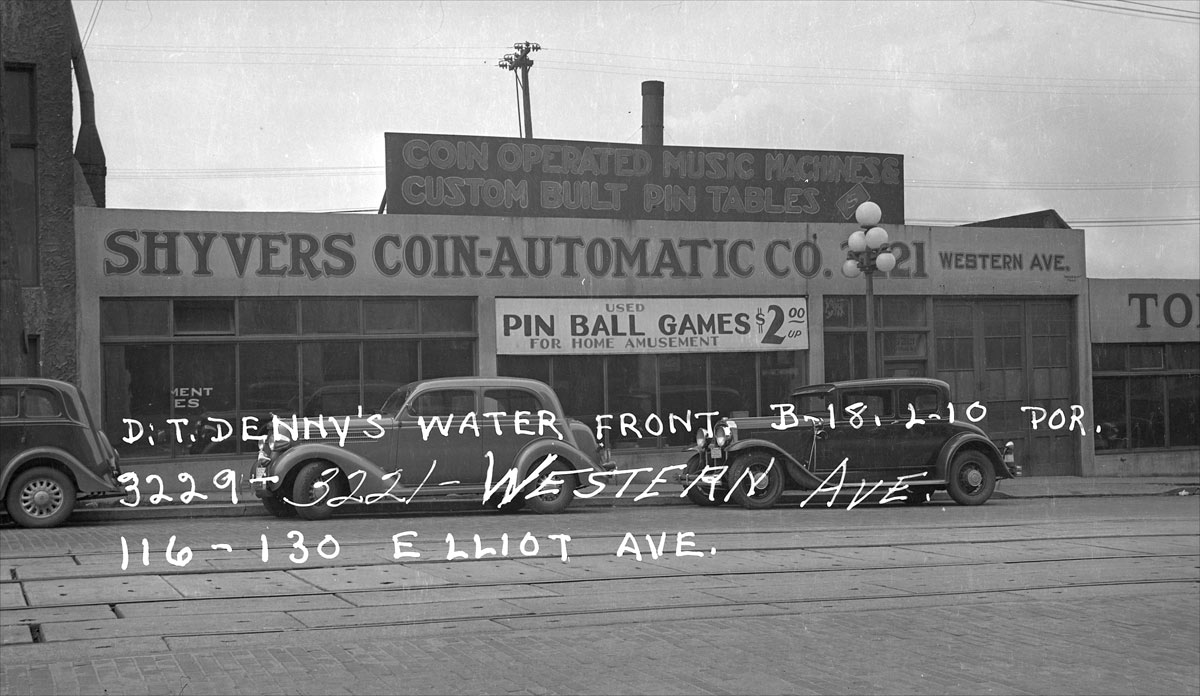 The Northwest Work Lofts’ history began in the roaring ’20s. In 1927, O.M. Kulien constructed all three buildings to serve as an industrial warehouse and manufacturing facility. The Depression soon forced Kulien to return the buildings to the Seattle Trust and Savings Bank; and the bank contracted young E.W. Andrews to manage the property, then known as the Northwest Industrial Buildings.

After successfully running the property for a time, Andrews convinced the bank to sell it to him, and he slowly took over ownership. The buildings have remained in the hands of the Andrews family since that time, being passed down through four generations: E.W. Andrews from 1937 to 1972, Raleigh Andrews from 1972 to 2000, Sid and John Andrews from 2000 to 2017, and Jeff Pattison from 2017 to the present.

During all of this time, the property has served a number of purposes. In the 1950s, it became a space for artists and creative workers; later, it converted into an incubator, housing small startups with big ideas. It wasn’t until 2000 that the space underwent renovations and was rebranded into the Northwest Work Lofts.

Today, the family-owned buildings lead the way in providing a creative setting for unique offices, studios, and workspaces for companies and individuals alike.

Belltown is a vibrant neighborhood located in the heart of Seattle, just north of downtown and south of Lower Queen Anne. Mere steps from the Olympic Sculpture Park, Myrtle Edwards Park, and Elliott Bay, Northwest Work Lofts puts you side by side with Belltown’s — and some of Seattle’s — most beautiful sights. Numerous restaurants, bars, and other attractions in the neighborhood make it an ideal place to spend both your workdays and evenings out.